Das Klagende Lied is a work in which Mahler comes closest to the opera. This is because the composition is pervaded by drama and its elaboration in a text that regularly gets the character of a theatrically very effective dialogue.

Gustav Mahler (1860-1911) was fourteen years old when his younger brother Ernst Mahler (1862-1875) died. The loss touched him deeply and gave him a gnawing guilt. A few years later he started Das klagende Lied, his first major work. Mahler himself wrote the text. He relied on a folk tale about two brothers, in which the elder kills the younger. Mahler called the work 'My worry child'. It was his requiem for his brother Ernst.

Das Klagende Lied (Song of Lamentation) is a cantata, composed between Year 1878 and Year 1880 and greatly revised over the next two decades. In its original form Das klagende Lied is one of the earliest of his works to have survived (the Klavierquartett in a is believed to date from 1876).

Although the lamenting song still stands in the tradition of musical late-romanticism under the influence of Richard Wagner (1813-1883), it also shows Mahler's independent personal style in its original version. Characteristic is the use of leitmotifs. Mahler, like Mendelssohn before him, had already found his own musical language at the age of 19. Mahler's previous youth compositions are largely lost.

Gustav Mahler began to write the text during the early part of his final year in the Conservatory of Vienna, where he was a student between Year 1875 and Year 1878.

Possibly the composition is based on:

Mahler did not write a symphonic poem or fairytale opera, but a cantata in three sections. 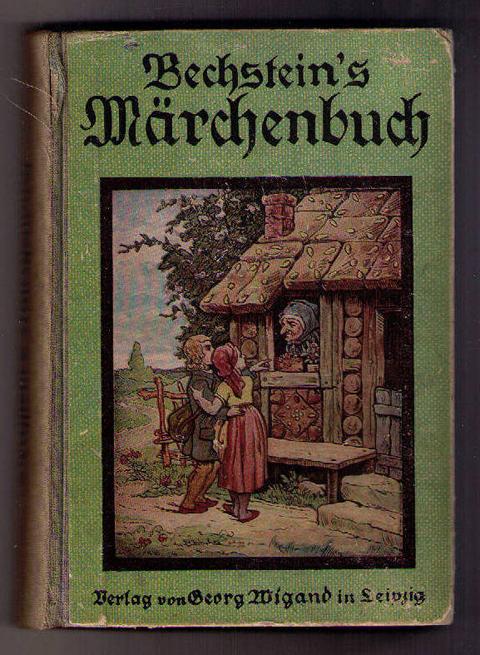