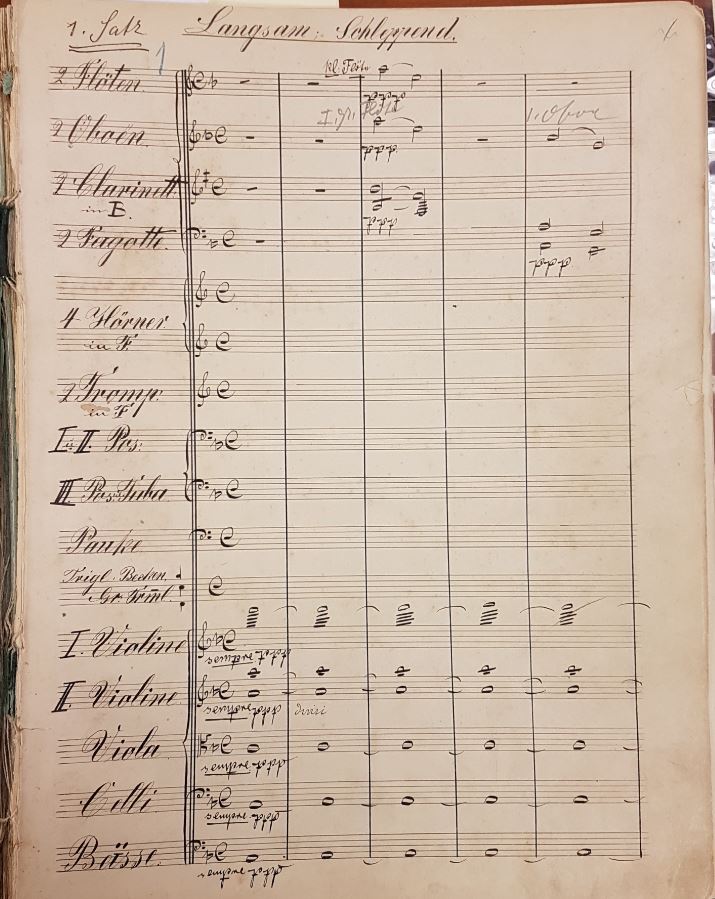 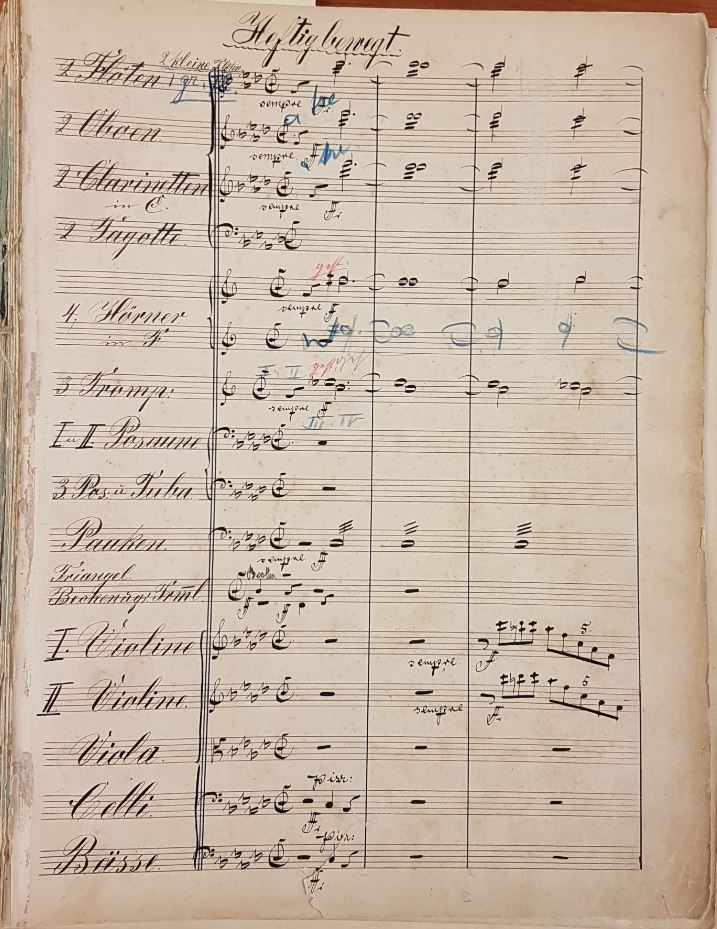 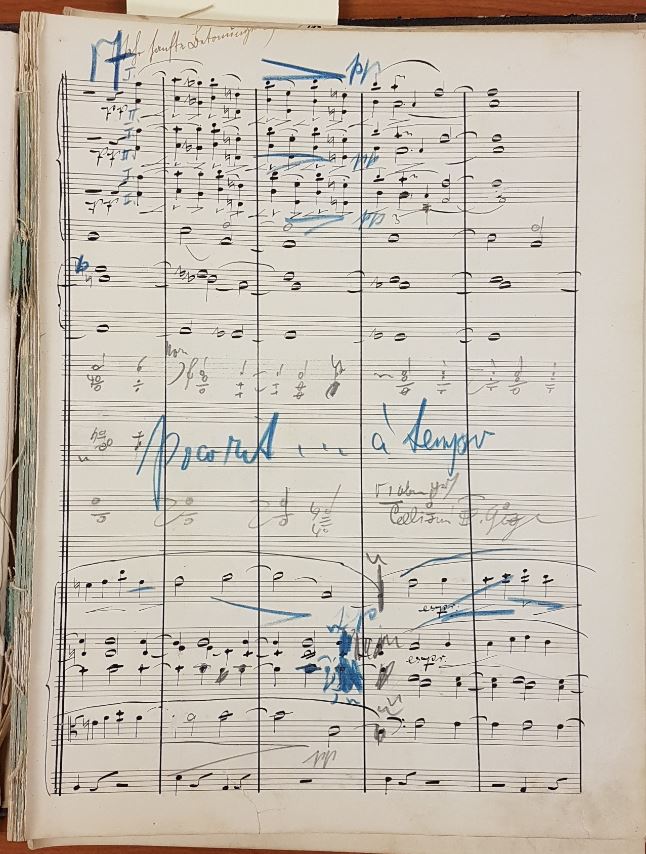 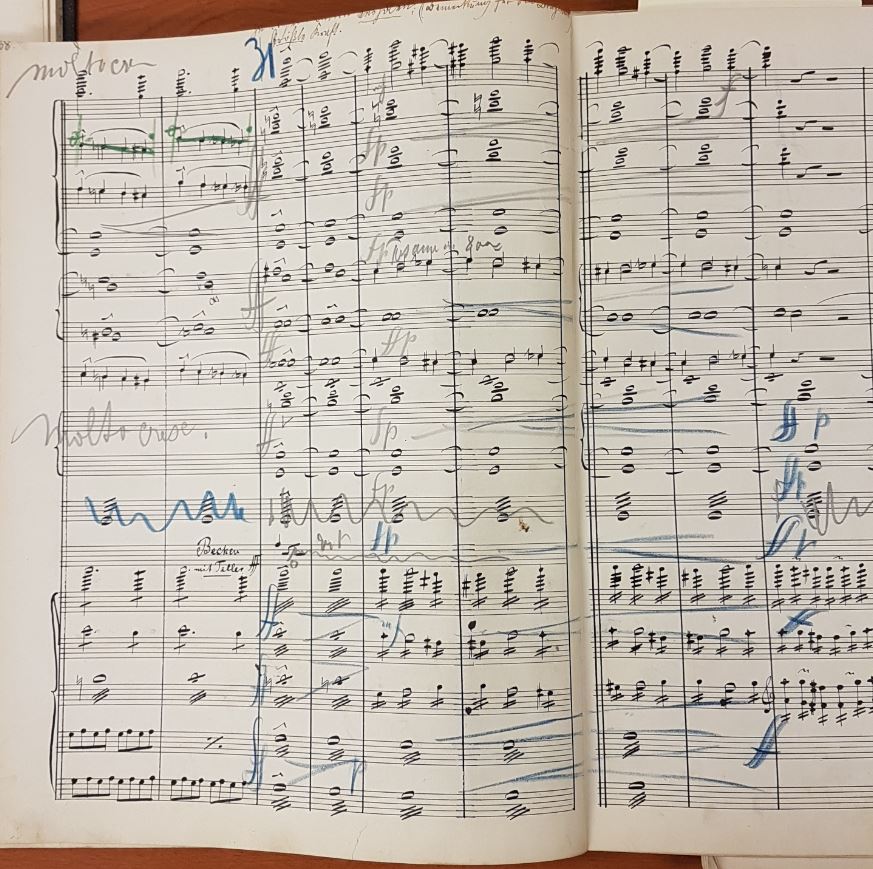 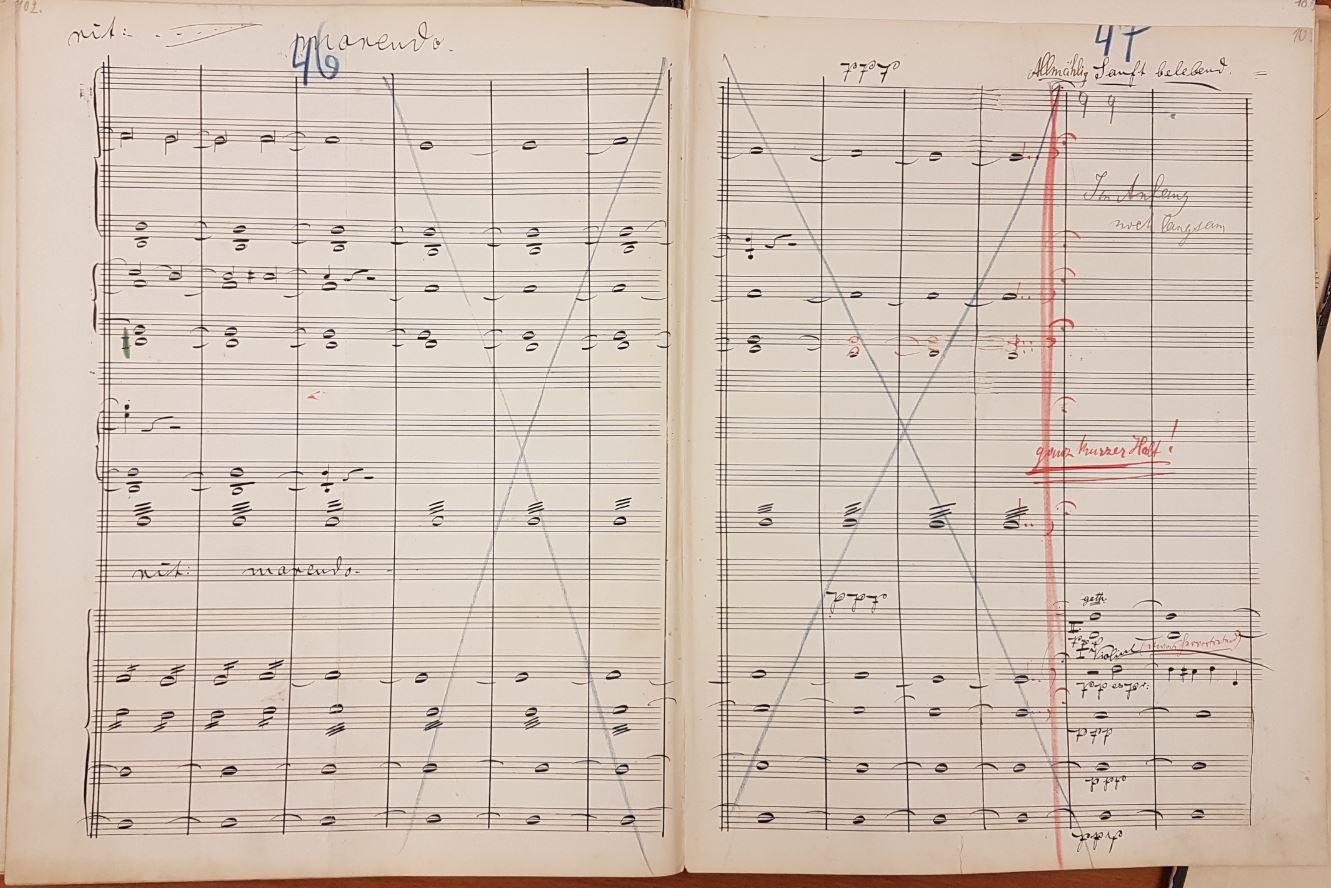 There are several manuscripts that document the revisions to which Mahler subjected the work: