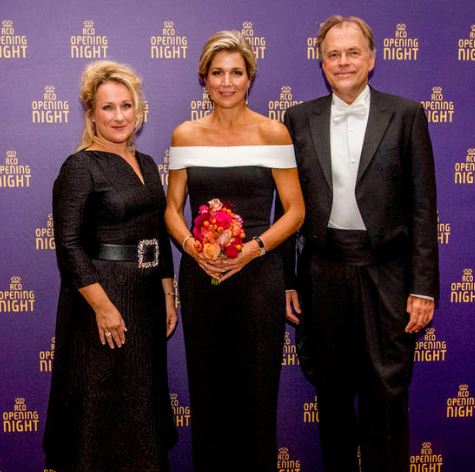 Thomas Hengelbrock is a German conductor, violinist and musicologist.

Born in Wilhelmshaven, Hengelbrock studied the violin with Rainer Kussmaul. He started his career in Würzburg and Freiburg im Breisgau. He worked as an assistant to Witold Lutosławski, Mauricio Kagel and Antal Doráti and played with ensembles such as the Concentus Musicus Wien. In 1985, he cofounded the Freiburger Barockorchester, where he worked as a violinist and a leader of the ensemble.

In 2011, Hengelbrock became chief conductor of the NDR Symphony Orchestra in 2011. During his tenure, the orchestra took up new residence at the new Elbphilharmonie concert hall in Hamburg, and changed its name to the NDR Elbphilharmonie Orchestra.

In June 2017, the orchestra announced that Hengelbrock is to conclude his tenure with the ensemble at the close of the 2018-2019 season. In December 2017, Hengelbrock expressed his displeasure with the timing of the announcement of his designated successor, Alan Gilbert, within the same month as the original announcement of the previously scheduled conclusion of his tenure. Hengelbrock thus announced his intention to stand down as chief conductor of the NDR Elbphilharmonie Orchestra at the end of the 2017-2018 season, one season earlier than originally planned.