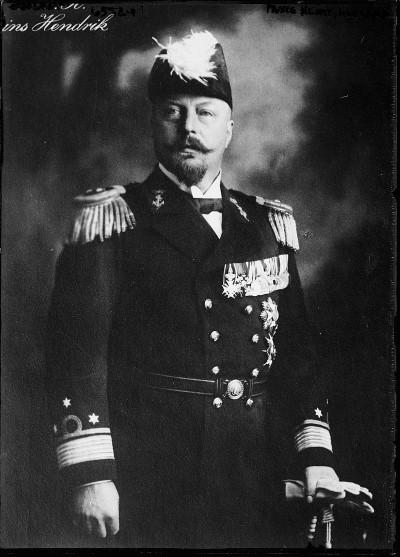 In the Netherlands called "Prins Hendrik".

He was created Prince of the Netherlands on 6 February 1901, and married Queen Wilhelmina on 7 February 1901, in The Hague. Although the queen was devoted to her spouse at the time of their marriage, it proved in the long run to be an unhappy one that did little more than meet its obligation by producing an heir. They had one child, Juliana, in whose favor her mother abdicated on 4 September 1948.