Gustav Mahler (1860-1911) was a late-Romantic composer and one of the leading conductors of his generation. He was born to a Jewish family in the village of Kaliste in Bohemia, in what was then the Austrian Empire, now Kaliste is in the Czech Republic.

These works were often controversial when first performed, and several were slow to receive critical and popular approval. Some of Gustav Mahler's immediate musical successors included the composers of the Second Viennese School, notably Arnold Schoenberg (1874-1951), Alban Berg (1885-1935) and Anton Webern (1883-1945).

The Amsterdam Royal Concertgebouw Orchestra (RCO/KCO) is one of the very best orchestras in the world. Time and time again, critics have lauded its unique sound, which clearly stands out among thousands of others. Although sound is difficult to describe in words, the RCO’s string section has been called ‘velvety’, the sound of the brass ‘golden’, the timbre of the woodwinds ‘distinctly personal’ and the percussion have an international reputation.

The Main Hall of the Amsterdam Royal Concertgebouw seats 1,974 and is 44 metres long, 28 metres wide and 17 metres high. Its reverberation time is 2.2 seconds with audience, making it ideal for the late Romantic repertoire such as Gustav Mahler. 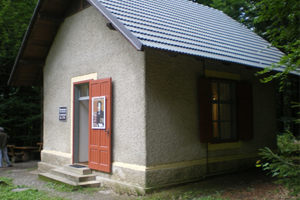 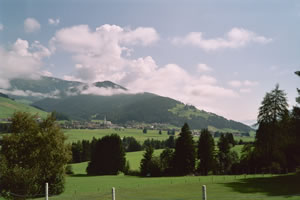 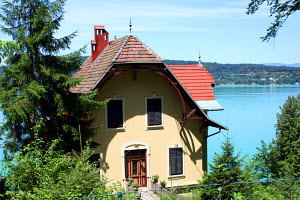